Please enter a keyword and press return to search

Or explore one of the topics below

Terry Smith graduated in History from University College Cardiff in 1974. He worked for Barclays Bank from 1974-83 and became an Associate of the Chartered Institute of Bankers in 1976. He obtained an MBA at The Management College, Henley in 1979. He became a stockbroker with W Greenwell & Co in 1984 and later joined Barclays de Zoete Wedd, holding the position of the top-rated bank analyst in London from 1984-89. In 1990 he became head of UK Company Research at UBS Phillips & Drew, a position from which he was dismissed in 1992 following the publication of his best selling book Accounting for Growth. He joined Collins Stewart shortly after, and became a director in 1996. In 2000 he became Chief Executive and led the management buy-out of Collins Stewart, which was floated on the London Stock Exchange five months later. In 2003 Collins Stewart acquired Tullett Liberty and followed this in 2004 with the acquisition of Prebon Group, creating the world's second largest inter-dealer broker. Collins Stewart and Tullett Prebon were demerged in 2006 with Terry remaining CEO of Tullett Prebon until September 2014. In 2010 he founded Fundsmith where he is CEO and CIO. In 2012 he was appointed a Member of the New Zealand Order of Merit for services to New Zealand-UK relations following the success of his campaign to commemorate the New Zealander, Air Marshal Sir Keith Park. 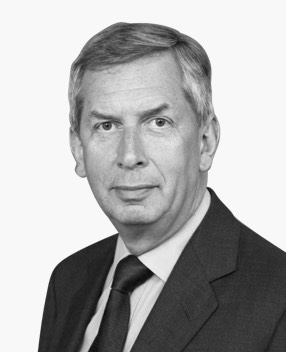 Julian Robins started his career with the stockbroking firm EB Savory Milln in 1984, joining the financials research team as an analyst to cover UK clearing and merchant banks and other financial services stocks. In 1987, he joined Barclays de Zoete Wedd (BZW) – where he first worked with Terry Smith – and after its takeover of BZW’s equity business in 1998, CSFB. Between 1988 and 1993, he was BZW’s senior bank analyst in London and from 1993 until 1999, he worked as an institutional salesman in New York. Julian then went to work with Terry at Collins Stewart and was one of the founders of its US office. During his decade with the firm, Julian focused on institutional sales, covering US institutions and also spent two years as co-head of the New York office, which included regulatory responsibilities. Julian co-founded Fundsmith in 2010 and is Partner and Head of Research. He has a 1st class degree in Modern History from Christ Church, Oxford. Julian is a two time Ironman finisher, Oxford University snooker champion, spent two years in the Honourable Artillery Company (UK Territorial Army) and supports a number of charitable organisations. 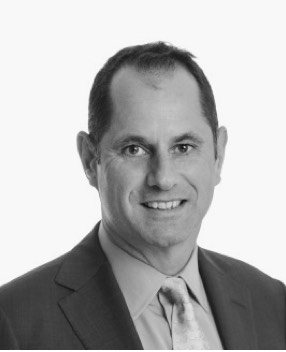 Mark Laurence began his career as a transport sector investment analyst with stockbrokers Kitcat and Aitken, before moving to WI Carr and then Smith New Court plc. In 1997, he joined Collins Stewart plc and helped develop the group leading up to its MBO and IPO in 2000. Since 2001, Mark has pursued a career in fund management helping to found Fundsmith in 2010. Mark is also a Non-Executive Director of Dart Group PLC and a governor of Bryanston School in Dorset. 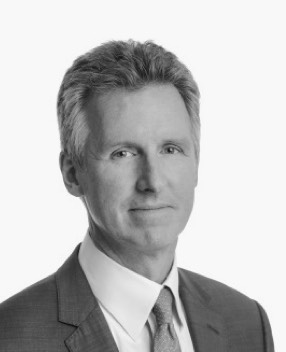 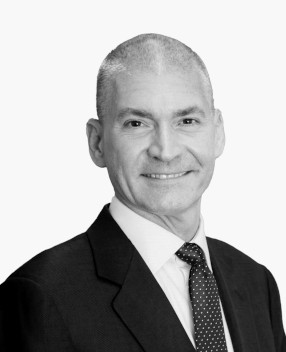 Greville Ward has worked for 25 years in European Equity sales, first in London for Laurie Milbank and then Savory Milln (with Julian Robins) before moving to New York in 1988 to work for BZW. In 1992 he joined Robert Fleming as Head of European and Eastern European Sales where he worked for 5 years. He subsequently joined Bankers Trust until their takeover by Deutsche Bank in 1999 following which he started the US operations of Collins Stewart with Julian Robins working again with Terry Smith. Since leaving Collins Stewart in 2007 and before joining Fundsmith, Greville worked for a London based Intelligence company.

High Net Worth and International enquiries: 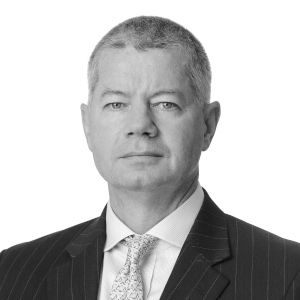 Conrad formerly worked as an Investment Director at Standard Life Investments (London) where he was responsible for selling to Multi-Managers, Private Banks and Family Offices. Prior to this he worked for both Gartmore Fund Managers (Regional Sales Manager - London & South-East) and Prudential-Bache Securities (Regional Sales Co-Coordinator - Europe & Middle East). Conrad is the holder of the Investment Management Certificate (IMC) and General Securities Representative Exam (NYSE Series 7). He graduated from The University of Leeds (BA Hons Politics) and The London School Of Economics & Political Science (MSc. Soviet & Post Soviet Studies). 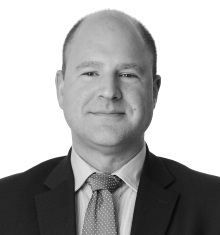 Peter joined Fundsmith from Franklin Templeton Investments where he was Regional Sales Manager responsible for retail sales and strategic partners. Prior to Franklin Templeton Peter was Business Development Director for Aegon Asset Management. He began his career in the life assurance industry in 1990 working for Britannia, Scottish Equitable, National Mutual and Legal & General before spending 8 years at Axa Wealth where he latterly became a Corporate Investment Consultant. Peter holds a Certificate in Financial Planning from the Chartered Insurance Institute and is an Associate member of the Institute of Securities and Investments (ASCI). 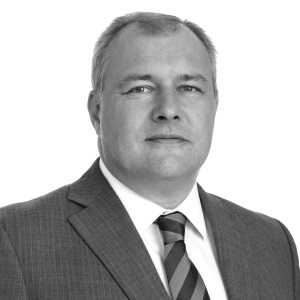 Hugo graduated from Newcastle University in 2011 with a 2.1 BA (Hons) in Economics and holds the Investment Management Certificate from the CFA Society of the UK. Whilst at university he set up an ice cream van business, Mr Whippies Whippilicious Whips, to finance his studies by selling ice creams over the summer months. 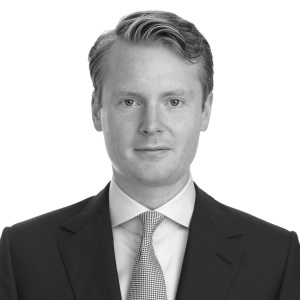 Philipp has an MSc in Economics from the London School of Economics, a BSc (Liberal Arts, Honours) in International Relations from American University, Washington DC, and a Business Diploma from Kaderschule Business School in Zurich, Switzerland. Philipp began his career with Swiss Bank Corporation where he spent 7 years before joining Carnegie International Ltd. as a senior corporate finance executive focused on Spain & Italy. He then joined the multi family office of Rupert Lowenstein, now Holbein Partners. Philipp subsequently spent 15 years as CEO of EIM (United Kingdom) Ltd., a specialist fund of funds group managing bespoke hedge fund portfolios for institutional investors. He went on to set-up Trinity Capital Partners, a London based investment advisory firm, before joining MAB partners in 2014. Philipp is co-founder of 3PM, The European Association of Third Party Fund Marketers and a Senior Adviser to Sandaire, formerly Lord North Street, a major multi-family office. 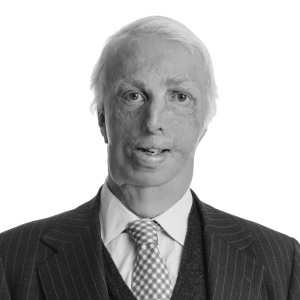 Scott joined Fundsmith from Franklin Templeton, where he held the role of Business Development Manager responsible for IFA and Wealth Manager relationships in the South of England. Prior to Franklin Templeton, he was part of the sales team at M&G Investments covering the IFA market. Scott holds the Investment Management Certificate (IMC) and CII Diploma in Financial Planning. He graduated from the University of Essex with a BSc in Financial Management. 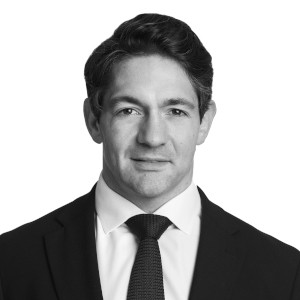 Niall has worked in the financial services industry for 28 years and joined Fundsmith from Fisher Investments UK having spent 14 years with them. At Fisher he was a Senior Financial Planning Analyst and in latter years was responsible for training other analysts at the firm as well as advising the firm's clients on a wide range of financial planning topics. Before joining Fisher he was an Independent Financial Adviser and ran his own practice specialising in retirement and investment planning. He is a member of the Personal Finance Society and holds Chartered Insurance Institute qualifications as a Discretionary Investment Manager and Pension Transfer Specialist along with the Diploma in Financial Planning. Niall also trained as an Artificer in the Royal Navy, serving in the marine engineering branch. 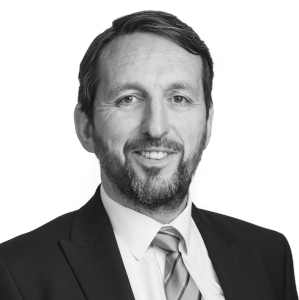